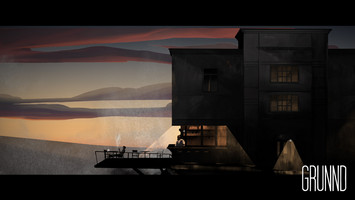 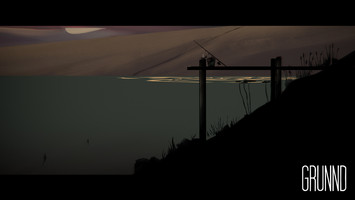 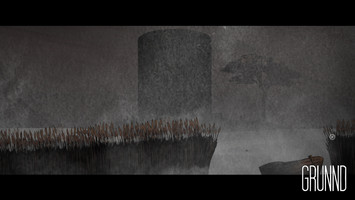 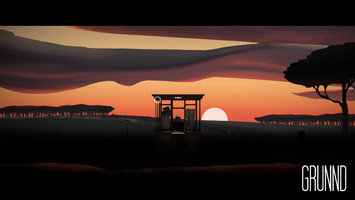 We are very happy about GRUNND Demo getting localization in Catalan and Spanish languages!

- Catalan and Spanish localization;
- tutorial now shows up bit by bit as the new things are introduced;
- added the possibility to quit not only whole game from the Pause Menu, but also to Main Menu;
- couple font upgrades.

- AVG Antivirus is throwing false positive on game's executable. It's a known issue for a lot of games [apparently] - just define the .exe as exception withing AVG. Nothing we can do here.